The first years of the Polish cinema after 1989 were marked by directors’ attempts to show the new reality on-screen. Those attempts were doubtful at best, closer to satire or naive sentimentality than gritty realism. Three films, belonging to the political-fiction genre, premiered between 1993 and 1996: Abduction of Agata (Uprowadzenie Agaty, dir. M. Piwowski, 1993), Players (Gracze, dir. R. Bugajski, 1995) and Street Games (Gry uliczne, dir. K. Krauze, 1996). All three of them were heavily influenced by the political events, which are the subject of historians’ speculations to this day: the scandalous affair of an influential politician’s daughter, Monika Kern, the first free presidential elections in Poland in 1990 and the mysterious killing of Stanisław Pyjas by the communist secret police (Security Services) in 1977. Through these stories, it’s easy to see the benefits and disadvantages of the post-1989 changes in Poland: the sense of freedom was compromised by the fear of former Security Service officers, many quick careers were accompanied by social and economic gaps in society, the beginning of commercial media undermined by the general distrust in television. After over twenty years, the films of Piwowski, Bugajski and Krauze still can be read as a fascinating testimony of that time. 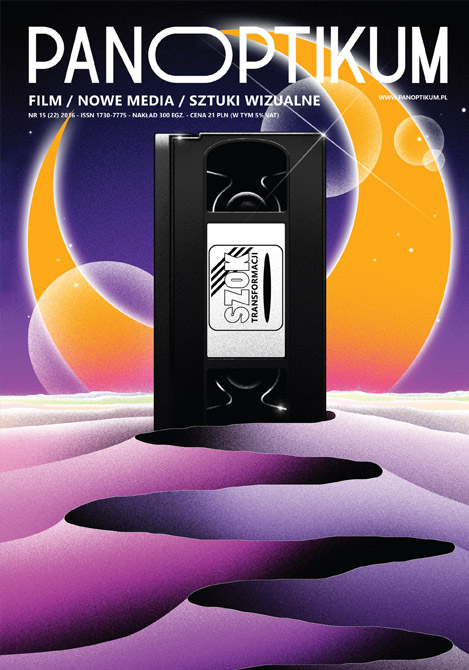