The aim of the paper is to describe the representations of masculinity in the works of James Broughton, an American avant-garde filmmaker and a poet, connected to the San Francisco Renaissance group. He has also played an active role in a gay movement since the ‘50s and became one of its icons. While analyzing Broughton’s movies the paper refers to Laura Mulvey’s concept of breaking the visual pleasure. The main goal of the paper is to trace changes occurring in the creation of a hero and narrator’s view in relation to their hetero- or non-heteronormativity. The author concentrates on the selected films from different periods of Broughton’s career, e.g.: The Adventures of Jimmy, The Bed, The Golden Positions, Song of the Godbody, Hermes Bird, Devotions. The paper argues that in Broughton’s works a viewer can find a shift from the creation of a male body as a constructed object of desire, through an attempt to deal with the theme of androgyny, to the affirmation of a non-canonical male body, which becomes the basis of the gay community. 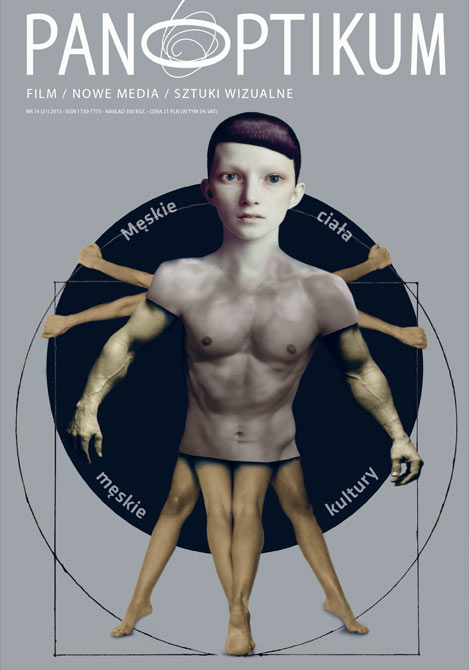