In The Future of the Image (2007) Jacques Rancière states that the end of images is behind us. He argues for an aesthetics of the image that acknowledges the continuing power of images as educating documentations of traces of history, as directly affecting interruptions, and as open-to-combining signs of the visible and the sayable ad infinitum. But does Rancière’s claim also concern the future of cinema? His cinematic references, in a Deleuzian sense, are mostly to modern time-images. Is the future of film indeed a form of the time-image, or has the ‘heart’ of cinema moved beyond this image-type? This paper proposes to look at a third category of cinematographic images, based in the third synthesis of time as developed by Deleuze in Difference and Repetition. This filmic image, that could be called the neuro-image, is connected to the impure regime of images typical for the database logic of the digital age. By comparing Alain Resnais’s Hiroshima Mon Amour (1959) to the television series Flash Forward (2009), I will analyse the temporal operations of the image of the time-image to these images of a new regime of images, the image of and from the future. 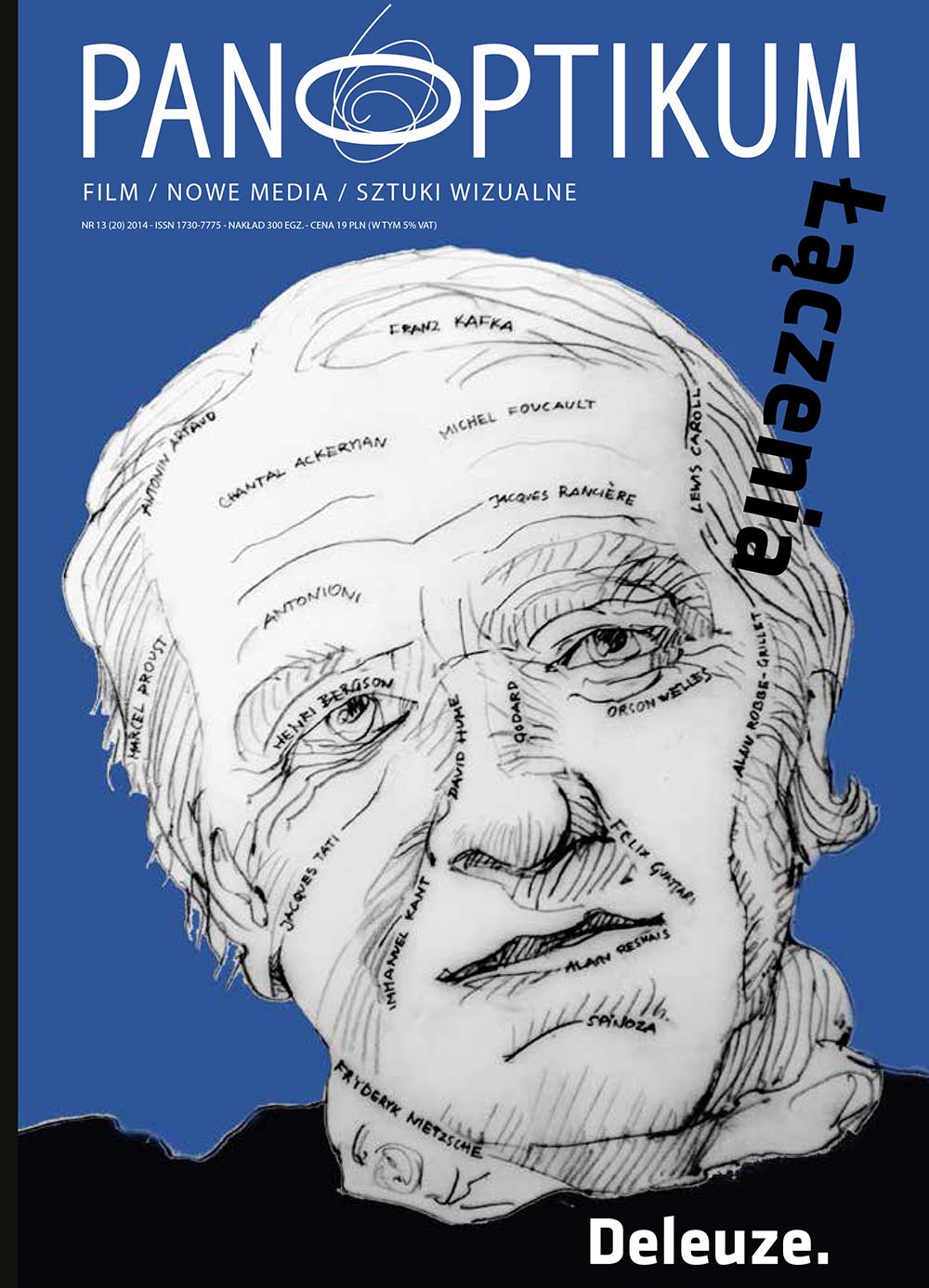