An Overview of the United States Administrative Procedure Act

For almost seventy-five years, the Administrative Procedure Act (APA) in the United States has set a procedural framework within which most federal administrative agencies must act. The APA lays out procedures that federal actors must follow in fashioning rules and in resolving adjudications, as well as the standards of review that federal courts must use when reviewing the agencies’ resolution of those adjudications and promulgation of rules. As a consequence the APA has been remarkably effective in ensuring that agency decisionmaking is responsive to public concerns and that the public has an outlet for voicing those concerns. Nonetheless, some of the exceptions carved out by Congress in the APA have created problematic gaps, failing to protect the regulated public adequately, particularly from agency policy statements and interpretations of statutes and regulations, which private firms and individuals cannot challenge directly but may affect their livelihoods.

Administrative Procedure in Government Agencies (Report of the Comm. On Administrative Pro- cedure, at the Request of the President, to Investigate the Need for Procedural Reform), Sen. Doc. No. 8, 77th Congress, 1st Sess. (1941). 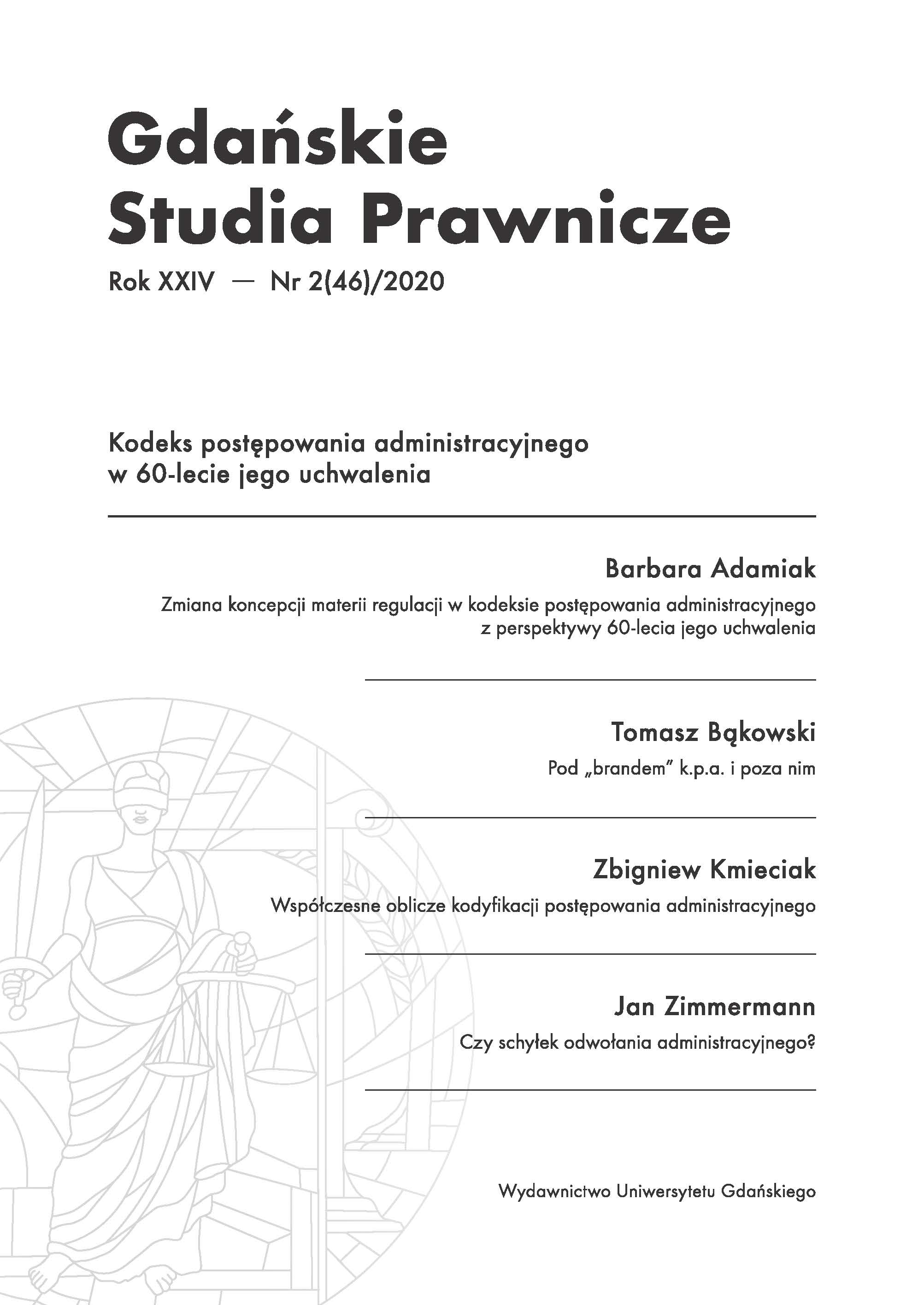