Tailoring State Obligations Regarding ‘The Right to Equal Treatment’ in times of fluctuating super-diversity: a turn to relative vulnerability

This paper explores to what extent ‘relative vulnerability’ has the potential to assist in fine-tuning the proportionality review inherent in the right to equal treatment so that it better captures the new realities of fluctuating super-diversity (referring to different and intersecting layers and forms of diversity).

Against the background of fluctuating population diversity, due to intense and multiple migration patterns – some migrants settling, others moving on or returning to the country of origin-, the question arises of how governments should address the resulting fluid super-diversity in their societies.

In both respects, the right to equal treatment and the related questions of inclusion and exclusion take center stage. Two dimensions of the right to equal treatment are par- ticularly relevant in relation to fluid population diversity, namely the prohibition of invidious discrimination; and the duties of reasonable accommodation. The former protects persons from exclusion or differential treatment (without reasonable and objective) justification. The latter is similarly aimed at inclusion, but rather by differential treatment, which accommodates the specific needs and circumstances of the persons concerned.

The proportionality review of the prohibition of invidious discrimination is traditionally determined by the ground of differentiation: differentiation on so-called suspect grounds – such as race or gender, trigger heightened scrutiny – and are difficult to justify. Courts have used other factors to adjust the level of scrutiny related to the grounds. Here it is investigated whether relative vulnerability could not function more generally as a fine- tuning factor for the level of scrutiny.

Similarly, regarding the positive state obligations, such as duties of reasonable accom- modation, the fluctuating levels of population diversity render the proportionality review more challenging. The paper explores what considerations can be treated as relevant when balancing reasonability (from the perspective of those who need to accommodate) and the relative vulnerability (of those that seek accommodation). 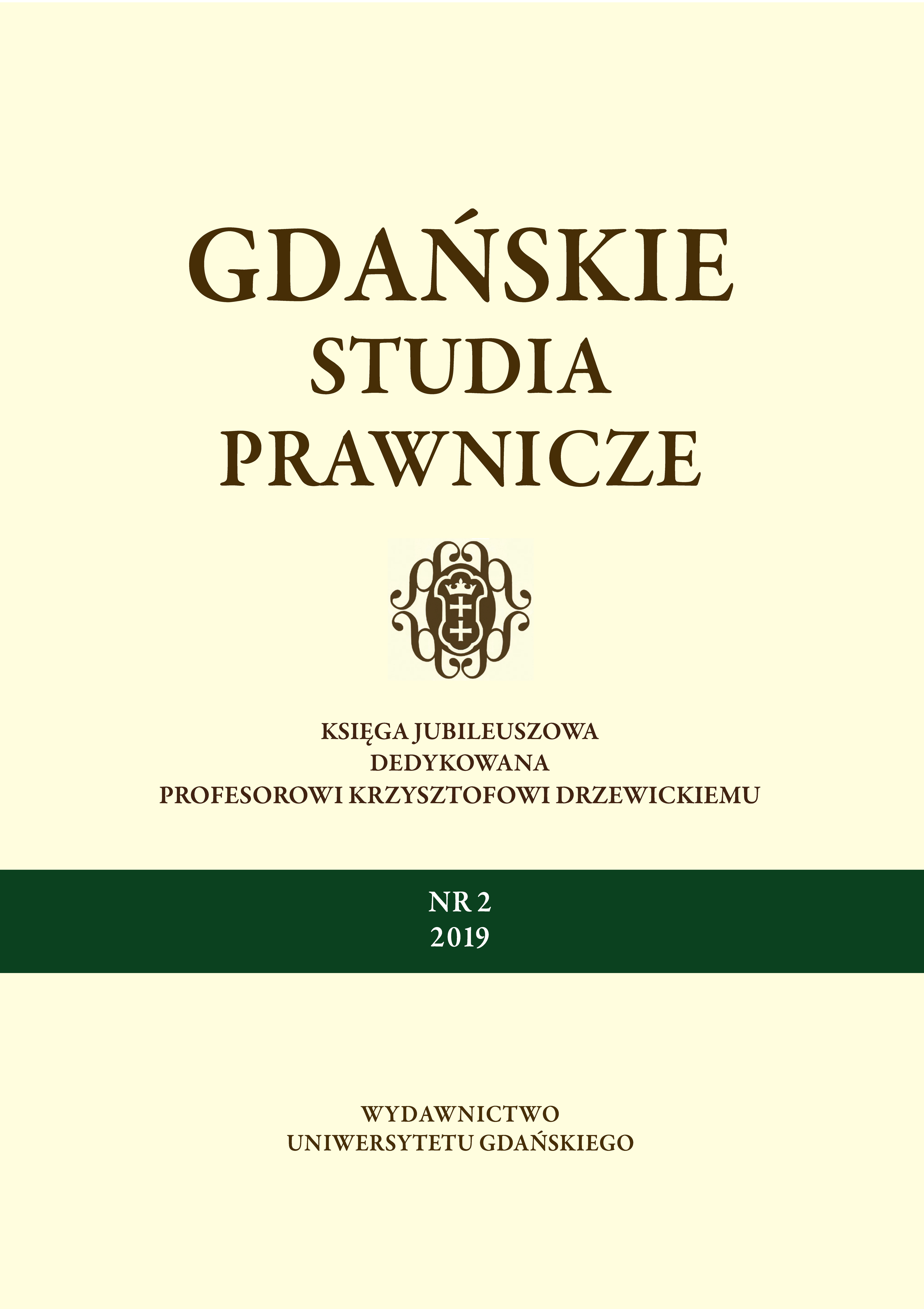