As Kallberg points out, ‘nearly every experience of music, including its creation, performance and perception, may incorporate assumptions about gender; and music itself can produce ideologies of gender’ (Kallberg 2001: 645). This article discusses a UK-based empirical research project investigating experiences and issues relating to gender and sexuality for young performers of popular music, at the intersection of the popular music industry and popular music higher education/training. The research takes place in a context of increasing discussion and action relating to gender inequality in the music industry, with statistics highlighting ongoing issues. For example, significantly more women work in entry level roles (59%) than in management and senior positions (30%) in the UK music industry (UK Music, 2016). Only 16% of UK songwriters and composers registered with Performing Right Society (PRS) are women (PRS Foundation 2018). Research into musicians’ mental health identifies sexist attitudes and sexual harassment as issues for women in the industry (Help Musicians UK 2018). A snapshot of the UK live popular music market shows 74% of tickets sold in 2017 were for all-male acts (Larsson 2017). Recent scholarly research in this area includes Lieb’s investigation of gender issues in the pop music industry, which asserts that a young female performer entering the music industry has ‘literally nowhere to go (…) if she wants to sell big numbers but is not believed to be hot enough to invest in’ (Lieb 2013: 108). Given the issues currently identified in the music industry, for the many higher education courses offering vocational training for a popular music performing career, engaging with issues and debates relating to gender and sexuality is crucial. Hebert et al. (2017: 458) point out that there are ‘clear tensions and ethical challenges’ facing educators and institutions who are ‘working towards equitable ends in and through music education’ at the same time as seeking to ‘prepare students for an industry that endorses and perpetuates sexism and even misogyny.’ As Woodward (2017) notes, ‘masculine domination of popular music performance and music production makes the demand for gender equity in the popular music classroom all the more challenging’ (Woodward 2017: 401), arguing for the adoption of a ‘feminist pedagogy’ in both schools and HE, ‘which would address equality and focus on the necessity of taking action’ (Woodward 2017: 459). Similarly, Whiteley (2015) argues for the inclusion of the study of gender as part of vocational and musicindustry- facing popular music performance degrees. This is essential not only to prepare students for ‘the so-called “real world”’ (Whiteley 2015: 375) of the music industry, but also to empower them to ‘confront and change the balance of power of a multi-million pound industry that in some respects relies for its business on engendering insecurity in women’ (Whiteley 2015: 69). This article discusses ongoing research into young musicians, gender and sexuality, which focuses on the following questions: • How do young performers of popular music (aged 18–25), in higher education, training or early career, identify with, experience and perform gender and sexuality in their musical practices? • What are their key issues and challenges relating to gender and sexuality? • How do popular music higher education and music support organisations currently respond to these issues and challenges, and what needs to change? Interviews carried out with music industry professionals identified a range of issues including: lack of female participation in music scenes, projects and programmes; masculinisation and male domination of music facilities and scenes; lack of female leaders, tutors, staff and role models; lack of visibility and recognition of female participation; barriers to non-hetero sexualities. The primary focus of the research, however, is to generate data from young musicians themselves, in order to explore perspectives grounded in their own beliefs, experiences and practices. Furthermore, the research involves participants of all genders, and from diverse socio-economic, regional and national backgrounds, to gain insight into the experiences of a broad range of young people and explore how gender and sexuality intersect with other aspects of identity. Emerging themes arising from data generated from survey and interview research with music students include gender issues in relation to group dynamics, peer group learning, networking and collaboration, as well as unequal expectations and stereotyping of roles. Based on these data, this article explores gender and sexuality issues for young musicians, considering how music education prepares them for the music industry, as well as seeking to challenge its norms and inequalities. 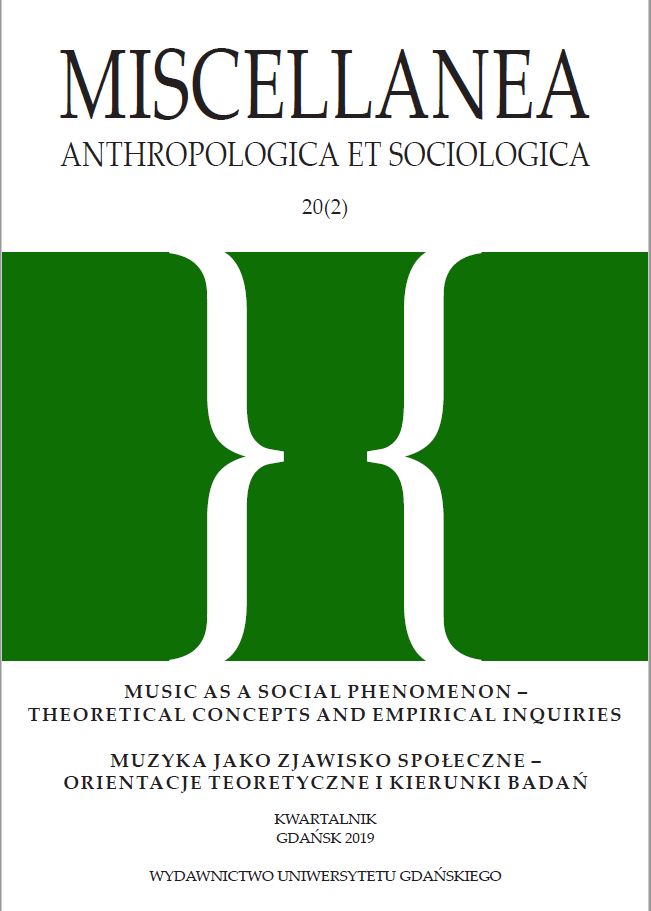