ECOautonomous work for “practicability of life”: Experiences of work and production in different economy movements in Italy

I present, here, a study that pertains to the discussion about work and production in “different economies” (Solidarity Economy Networks, Solidarity Purchasing Groups, “Conflictual mutualism”, Self-development Experimentation Centres, the Degrowth movement, etc.). These organisations have developed their own practices and values that have given rise to new ways of living, new models of work and a new sense of the “practicability of life” (Bertell 2016). As workers move to jobs (or start their career in jobs) in these economic contexts, we see the emergence of new social practices, along with forms of critical consumption, and relationships based on principles of mutuality, solidarity, engagement with the land and the local area – all taking place in the context of a rejection of the prevailing neo-liberal model, and the aspiration to be free from the dominant system. After a short introduction that touches on a number of key concepts relating to the principal values and dynamics that these different economies oppose, I discuss the results of a study conducted using a qualitative methodology based on case studies and Grounded Theory. Supported by the TiLT group,2 I conducted this study in the Italian regions of Veneto and Sardinia, areas with significantly different histories and economic realities. The results reveal the ways that the experiences of workers in different economies (whom I have named “transition workers”) have involved new types of organisation and forms of work that are marked by the pursuit of spaces of autonomy and opportunities for self-determination. These ECOautonomous workers (another term generated through a Grounded Theory approach) find themselves in transition from a growth-based economic model to an ecological model based on an appreciation of the limited nature of resources. All over the world, we see movements that can be considered “rehearsals for the future”. Research shows that experiences and communities of this type are becoming more widespread in Italy, but also in Europe and North America (Schor 2008, 2010). From the study data, a core category has emerged (the “practicability of life”) that is concerned with work (and workers) and their connection with life, rather than their role in the capitalist economy. These young people and adults – women, men and others – who have chosen to work in different economies talk in terms of life and not of profit. They relate to those they come into contact with as peers, and these relationships in turn generate non-hierarchical, and network-based forms of organisation. I have described these workers as “ECOautonomous”, a term that emerged from my own Grounded-Theory analysis (Bertell 2016). To me, it underlines their desire for freedom and their profound connection with the “zoe-sphere” (Braidotti 2013). With their choice of life style (decreasing consumption) and ECOautonomous forms of work, they are building communities that have a “new dream” (Schor 2010), with new categories with which to talk about the future and which give new meaning to work, money, consumption, relations of power, and the conflict with modern forms of market and capitalism. By doing so, they are succeeding in redefining the spaces and rhythms of life. 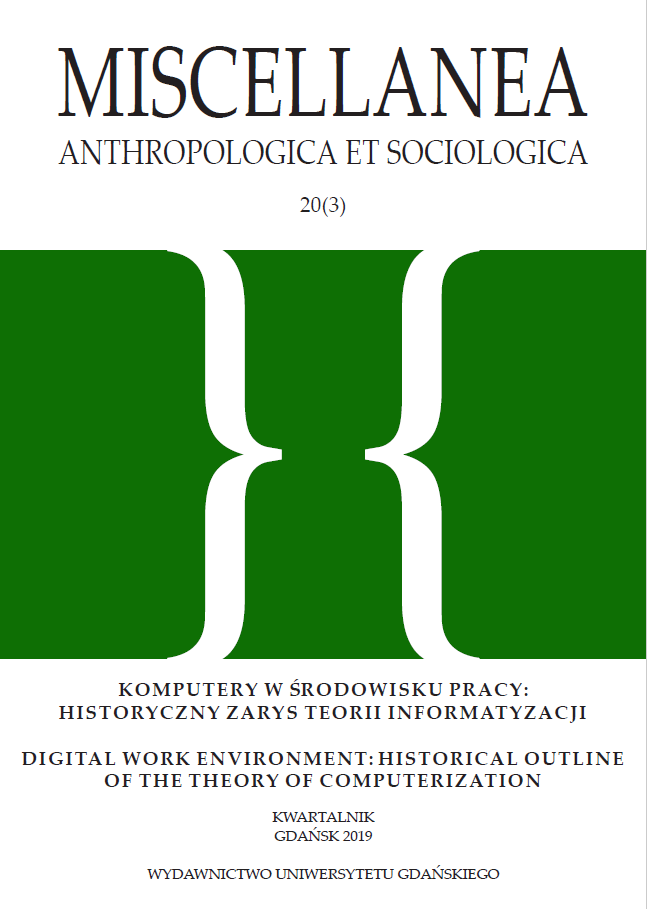