Even though the present essay has been written in response to Piotr Sitkiewicz article „‘Yet penniless.’ Bruno Schulz’s Income and Living Standard,” it is not a polemic, but rather a different interpretation of some aspects of Schulz’s biography. A starting point is an analysis of the writer’s income – of what is known about it, what is not known yet, and what will probably never be known. The main goal is answering the question of Schulz’s condition as a human being painfully tried both by his personal life and by history. Małgorzata Ogonowska has not followed either of the two popular biographic narratives on the author of the Cinnamon Shops: she neither confirms the legend of Schulz as a helpless artist, unable to cope with everyday problems, nor challenges his own myth of himself. Analyzing the available sources, such as Schulz’s letters, school reports, and the local press, and placing them in social, economic, and political contexts, she is looking for some third way, trying to understand the ambiguities and multifacetedness of Schulz’s existence without passing judgement, condemning or idealizing. 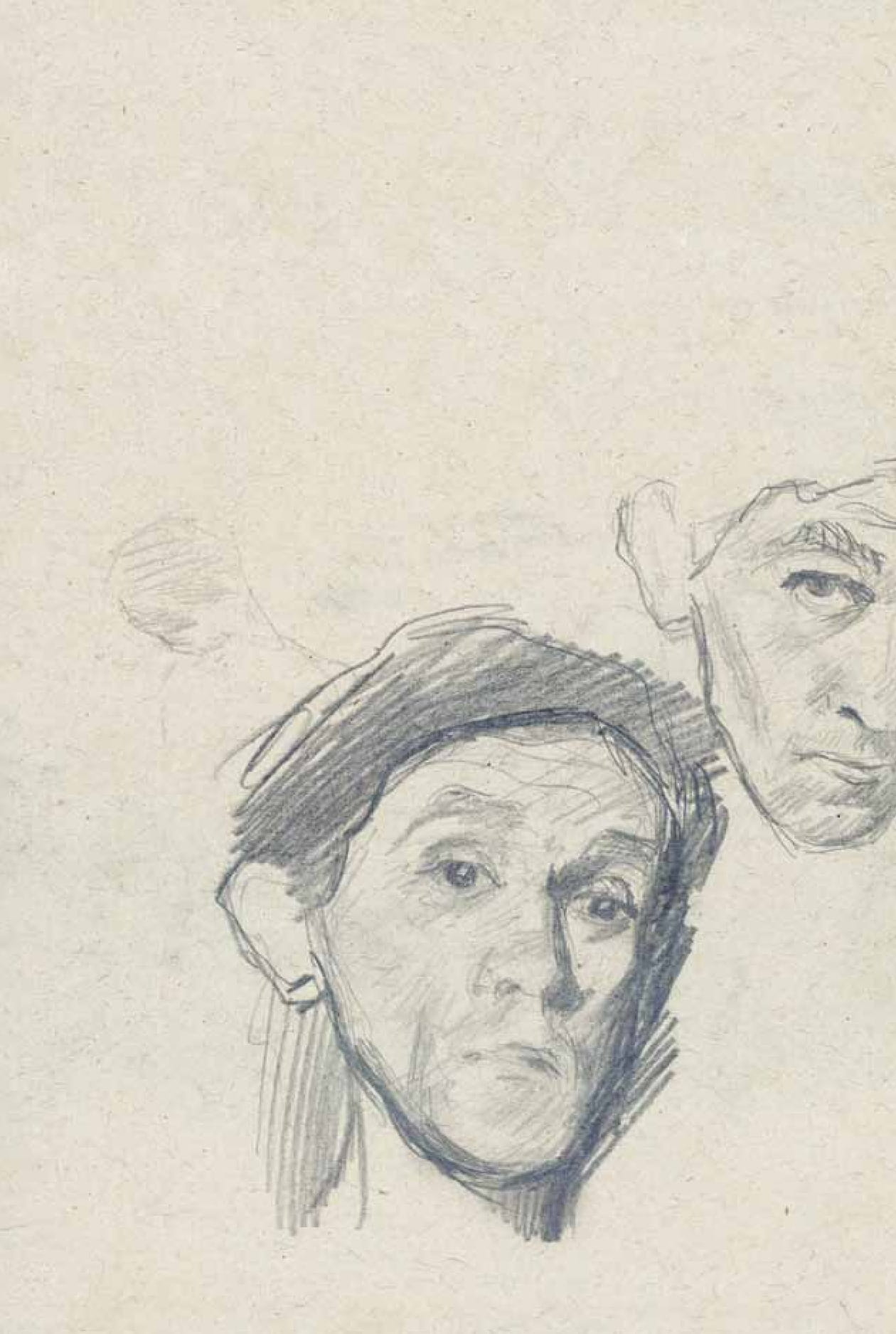