Central motifs and episodes form interesting and significant links between Aksel Sandemose’s novel Det svundne er en drøm, published in 1946, and Martin A. Hansen’s novel from 1950, Løgneren. The motifs of truth versus lie, and the intermingling of the two, and of the split subject, manifest themselves in the protagonists who share a common first name, Johannes. The texts are an attempt to write diaries that transcend the borderline between past and present, fiction and reality, truth and lying. The diary form, composed in the first person as an alternative to the novel form proper, is viewed by both protagonists as an experiment that questions the ability of language to portray reality accurately and truthfully. Furthermore, the diaries break with chronology in order to come to terms with a darkness within, an essentially unknown, demonic territory that prevents knowledge and truth from emerging. Central episodes in the two diaries are practically identical, e.g. the drowning accident that takes place in both texts, the absence of the ‘I’ of the diary from home, and the sense of alienation from home. Additionally, significant symbols recur in both texts, e.g. a necklace and migratory birds. The protagonists’ relationships to women are all but identical and involve an examination of the past and of guilt that becomes a potential key to resolving what constitutes guilt, conscience, home and exile. The two texts form an intertext and there is compelling evidence pointing to Sandemose’s diary having profoundly influenced Hansen’s narrative. 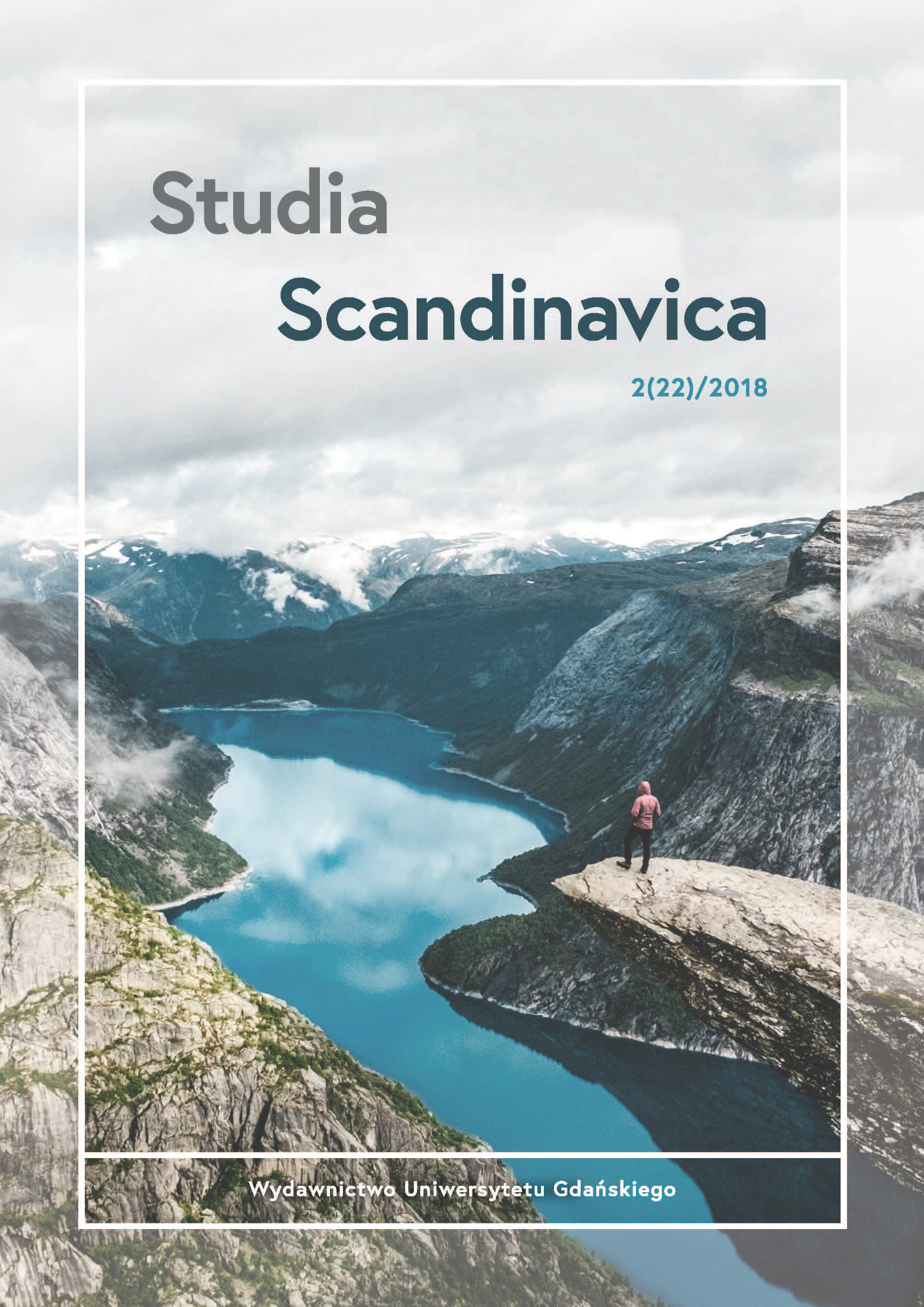