The aim of this text is to ascertain to what degree Swedes are familiar with Lennart Hellsing and his texts and to give a picture of what influence Hellsing has had in Swedish people’s lives. In order to answer these questions a survey, in which 31 Swedish persons participated, was conducted. The results show that although a slight majority knows who Lennart Hellsing was, many do not. Even so, all respondents recognized at least one of Hellsing’s texts. This shows how well-known these texts are in Sweden and suggests that they are part of the Swedish cultural heritage. 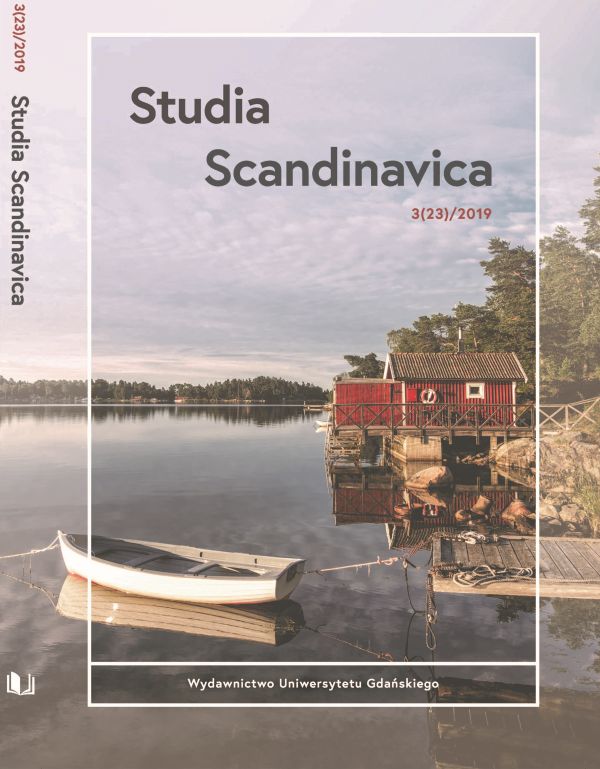