The Notion of Mainstream Film in Contemporary Cinema

The goal of this paper is to establish how the term „a mainstream film” is used and understood, what meaning is assigned to it in contemporary discourse about cinema. Wide research was carried out, aimed at pinpointing its usage both on the Internet, among bloggers and film forum members, as well as in academic papers. It turns out that the term is widely used, but very scarcely defined. Moreover, it is understood in very different, often incompatible manners. At least six meanings were detected. A mainstream film can be a blockbuster, a film which propagates dominant ideologies, a realist film, a film which employs continuity editing, a film rooted in the tradition of classical Hollywood cinema, a film that is easy to comprehend. Until recently, all these meanings could be combined due to a relatively high degree of uniformity within film culture, but now, when Cinema is experiencing growing diversification in all spheres, it is probably better not to use it at all. 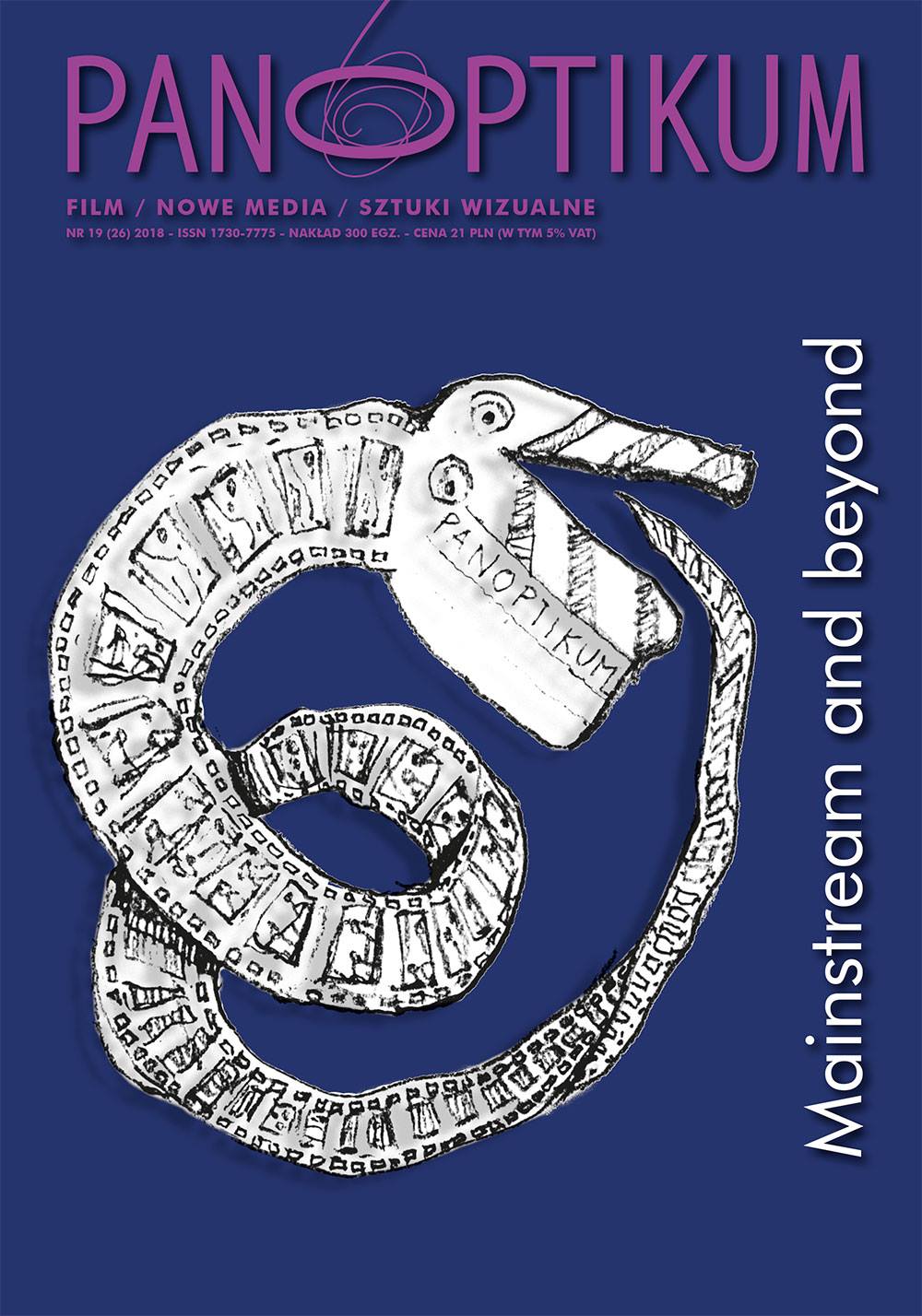