In Bruno Schulz’s archive no aisle can be said in advance to be a dead end one. It is enough to take a step ahead and there it is. All of a sudden, the space opens up and we can see in the aisle Undula’s fleeting shadow, yet to see her one must first meticulously (and with hope) peruse the faded pages of the fortnightly Świt, a tribune of the oil industry officials from the town of Borysław. Lesya Khomych, a young scholar from Drogobych, has earned our profound respect. She discovered an unknown story by Bruno Schulz, titled „Undula,” published in 1922 under a mysterious penname „Marceli Weron,” and now we must modify many opinions about the writer’s debut which allegedly happened a decade later. So far, it has been believed that before the 1930s he was publishing his stories in the letters addressed to female friends and one male one. Undula casts her shadow on Schulz and the Schulzean field. Her unexpected appearance has put the author as a human being in her shadow. Under our eyes the writer lost a duel with a character that he himself created. For a while, Schulz as a prisoner of his body ceased to be important, particularly for several critics who wrote essays to be published in Schulz/Forum. As a result of the interest in Undula, one of the vexing questions of literary studies – the suspicious „and” that connects the author with his or her work – has been suspended for some time. But even suspended, the problem does not disappear or solve itself. Facing it, Ferrari and Nancy have formulated their answer with impressive bravado: “The author is … deduced from the work. … There is nothing in him or her that cannot be found in the work and the other way round. … It is not that the author produces the work, but on the contrary: the work produces the author.” What author do they mean? Certainly not the one that has been imprisoned in his or her body and not the one who will sooner or later die. Ferrari and Nancy have in mind the author “who cannot be present elsewhere but in the work,” which means that he or she is immortal. But one must not get confused. The field of terms must not be abandoned without struggle – a hasty surrender is out of the question. After all, the author has a body, a biological one, even if he or she persistently hides it from the world (i.e. from the readers). The absent and inaccessible author is replaced by his or her images rooted not just in the work, as Ferrari and Nancy want it, but also, and above all, in the body. But the author’s iconography exists also as a counter-discourse: in descriptions offered by the witnesses of his or her life, in memories, in general in all the written documents which shed some counter-light on the author’s work (and the author in the work). Consequently, as usual the word (of the work) stands opposite the word (of the biographical testimony). 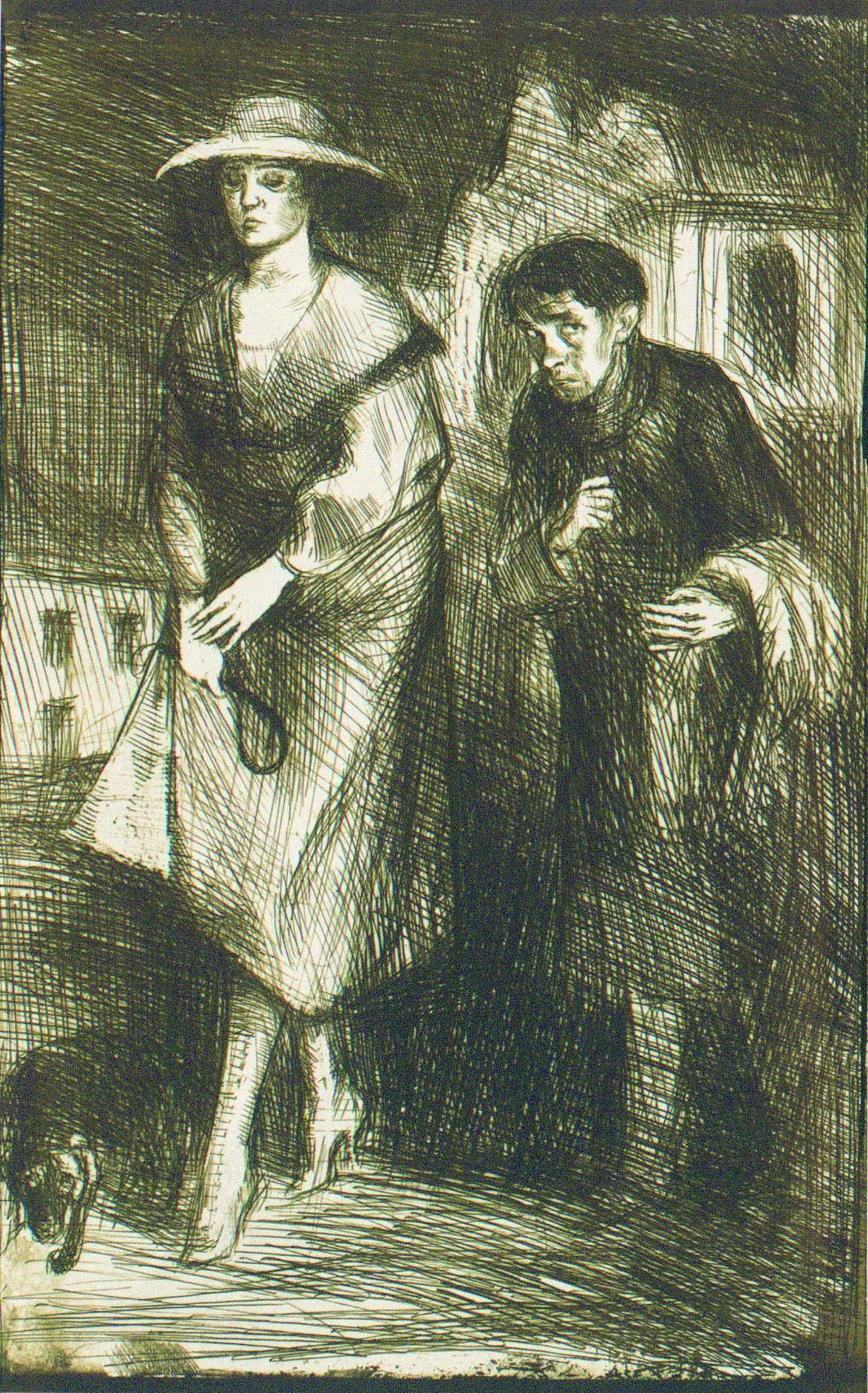